An article from the ABC13 website lists down a number of tips residents in South East Texas should pay heed to in order to stay safe this winter. After all, most of the perils associated with the current winter season aren’t exactly caused by the season itself, but by the problems it leaves behind, like slippery roads and hypothermia. One of these tips tackles roof repairs, which should be carried out before the winter months so that homes can protect their occupants from ice and snow.

Renowned contractors that specialize in installing and repairing roofing in Round Rock, TX, like Willi Roofing Services, know that even the tiniest cracks on roofing shingles can lead to water damage, especially after the season is over. In the case of Round Rock and the rest of the Austin-Round Rock metropolitan area, winter usually lasts from December to February, and snowfall is rather rare. However, about two inches of precipitation should be expected during the winter season, with precipitation levels at their highest between May and June, when about four inches of water is let loose.

Without proper roofs to shield them from these perils, sickness, injury, and extensive property damage could affect the citizens of Williamson County. Therefore, roofing shingles should be examined carefully because even the smallest imperfection, like loose nails or an accumulation of granules, could be an indicator of damages that require remediation. If need be, tree branches near the roof should be trimmed to prevent them from crashing down on the roof when they’re laden with snow and ice.

Gutters also need to be cleaned and repaired before the onset of winter because they’re vulnerable to ice dams, which can potentially cause damage to both the roof and the siding of homes. Thankfully, many contractors that specialize in roofing Round Rock homes are also adept at fixing siding. The Texas winter season for 2013-2014 may be drawing to a close, but that doesn’t mean homeowners shouldn’t prepare their homes for the next winter season.

(Article Information and Image from Tips to beat the hard freeze in SE Texas; ABC13; January 05, 2014) 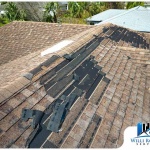 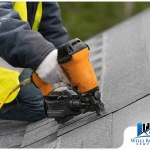 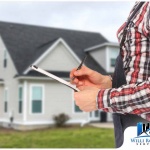 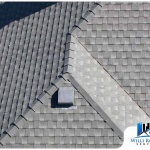 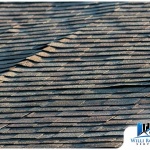